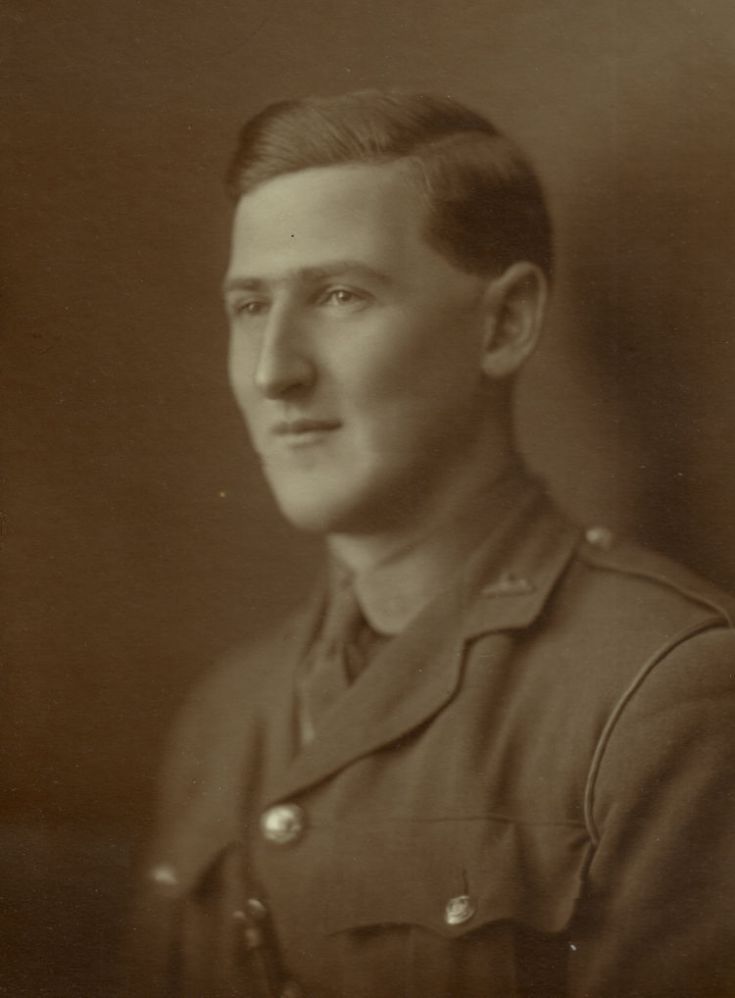 My mother's father, Sandy Scarth of Binscarth. The youngest of three brothers, all of whom fought in the first world war. Sandy served in the Gordon Highlanders. Jim lost his life in the war, in 1916, and their father dying some months later Bob and Sandy returned home to meet for the first time their widowed stepmother, Frances Neil Purves, whose grandmother Isabella Sinclair had been the sister of their grandfather's first wife Jessie Sinclair of Barrock.

View Large Version
Picture added on 28 May 2007
Related Sites: Orkney Youth Football
Comments:
Hi Heather-I am not sure wether we are realted or not. My name is Anthony Scarth- I live in Liverpool-my father was Albert Scarth son of Albert Edward Scarth whom I think his father was based in Everton. I love your pictures and do see some family resemblance-I wondered if you could help?
Regards Tony.
Added by Tony Scarth on 30 August 2010
<< back