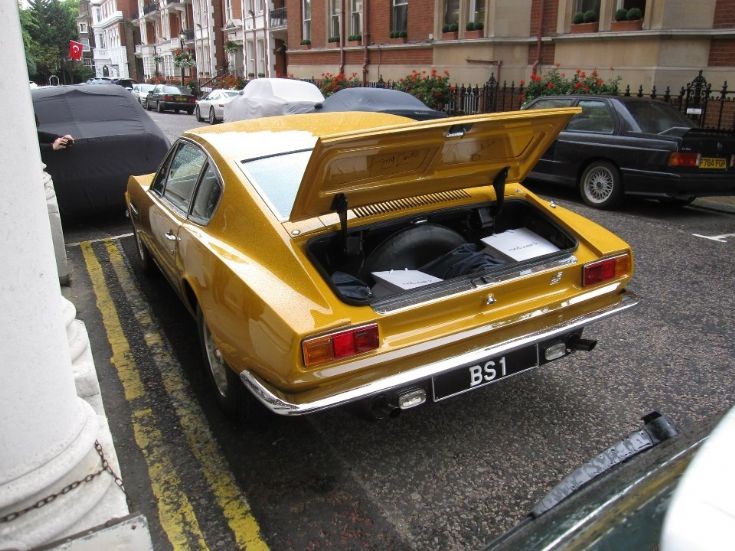 I just had to share this picture with you all, BS 1 being used illegaly on 1970's cult TV show The Persuaders, the car seen here was part of the publicity for the DVD boxset. Picture taken by Allen Dace, September 2011. BS 1 is actualy on a Jaguar XK8 coupe, & at the time of The Persuaders, belonged to Billy Smart, who gave his permission for them to use it ( only on screen, the cars real plates could be seen in some shots) If you look at the boot lid, you can see it's been signed by Tony Curtis & Roger Moore.