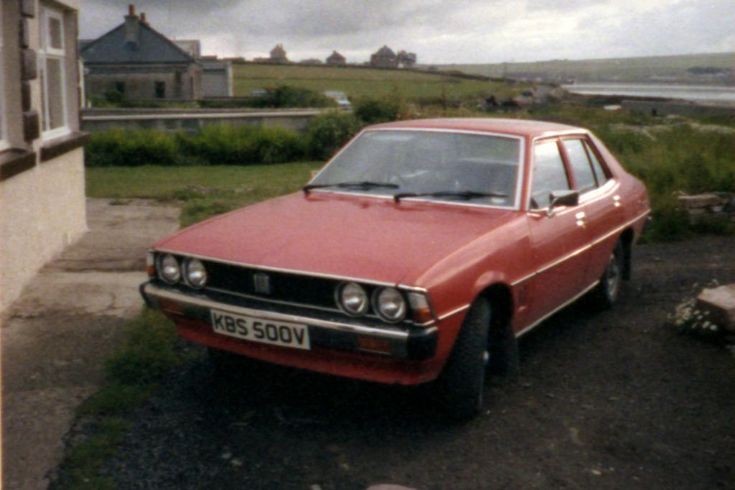 At last, I have the colour version of this picture, taken by my sister early August 1984, the night before the car was traded in for B350 PBS, a Mitsubishi Colt 1500GLX. The car in the picture is a 1979 Colt Sigma, also known as "Chrysler Sigma" in Australia & New Zealand, or Mitsubishi Galant everywhere else, expect the UK. KBS 500V belonged to my late dad, Jim Hine, the car was last heard of in Elgin, around 1991.
Picture added on 10 April 2014 at 23:45
Related Sites: Kirkwall East Church
<< back