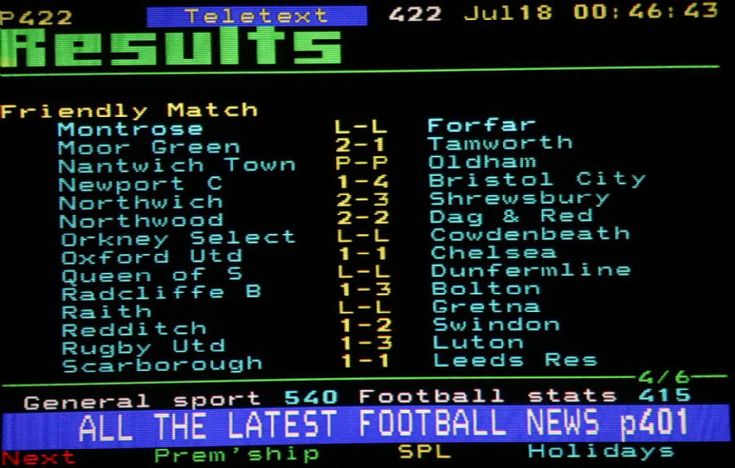 The closest the Orkney football team will ever get to Roman Abramovich's highly paid Chelsea squad.

The final scoreline never appeared on Teletext which is just as well as Orkney were defeated 9-1 by Rev Ron Ferguson's beloved Cowdenbeath. Ron made guest apperance as a late substitute. The friendly match was played on 17 July 2004.