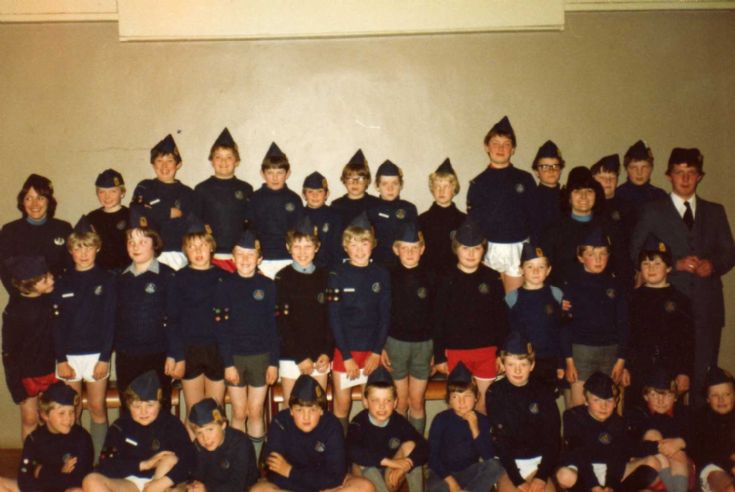 View Large Version
Picture added on 11 February 2007
Comments:
Nobody else has tried to name them, so I'll give it a go. There's still one or two blanks, so if you can fill them in, then add on!