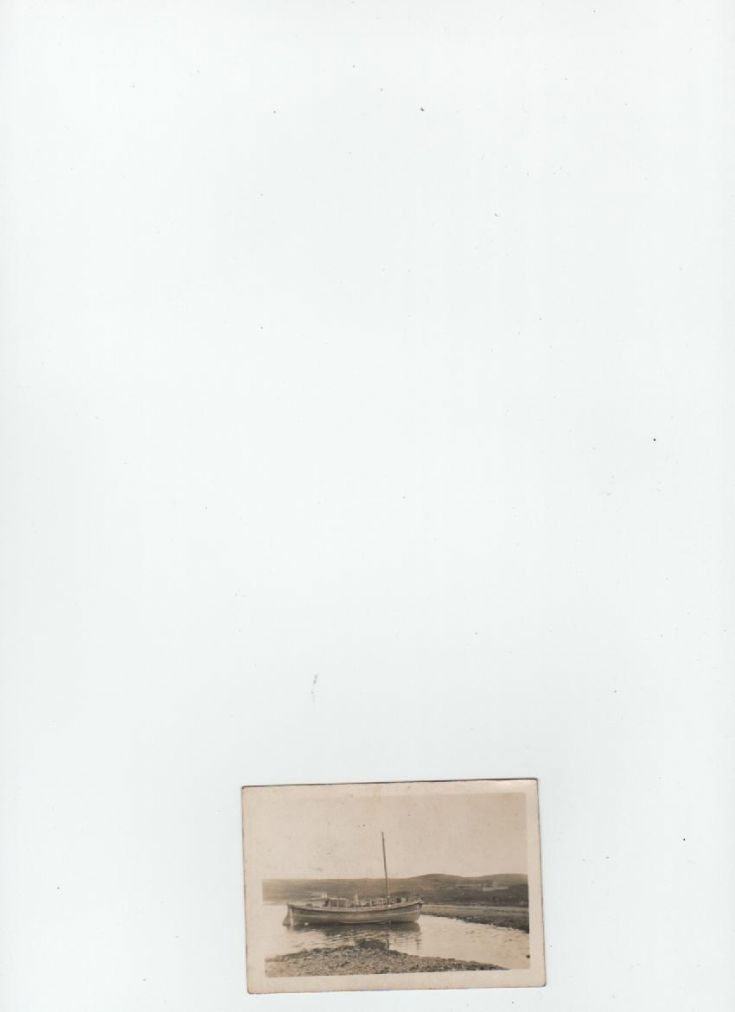 The ex Longhope lifeboat KTJS went to Aith on the west side o shetland to open a station there after the los o the trawler Ben Doran, on the Ve Skerries.
Charlie Mowat fae Brims went wae her as mechinic and lived in Aith for a time.
The new boat came tae Aith and was named ,The Rankin, a new house was built in the vilage for Charlie and Lily by the RNLI and they named the house Rankinvile, the house still has the same name today.